All the Comforts of Home at St-Paul’s

When the old system failed four years ago, the St. Paul’s congregation vacated the building for 6 months until part of the system was restored. However, the heating system began to leak this spring and was shut down.

The church then decided to replace the system. Asbex Environmental Contractors removed asbestos from the old boiler and connection pipes, and ATEL Air installed the new wall hung boilers.

The church council secured a loan of $70,000 and is now conducting an “All the Comforts of Home” capital campaign to cover the cost of the new heating system as well as a barrier free accessible washroom on the main level just outside the sanctuary. The mayor emphasized the value of  hurch halls such as the one at St. Paul’s, noting they are like a community centre.The capital campaign runs until Oct. 27, one time gifts, donations over time and interest free loans are being accepted. Tax receipts for gifts of $10 or more are available.

Ask for Help With Your Heating and Cooling

Even After Hours - Guaranteed Call Back Within 1 Hour 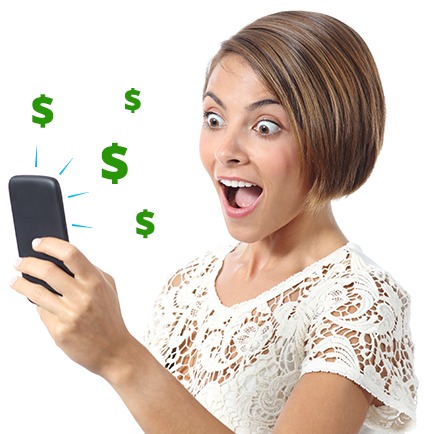